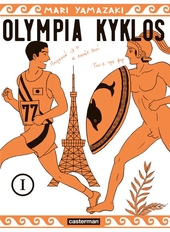 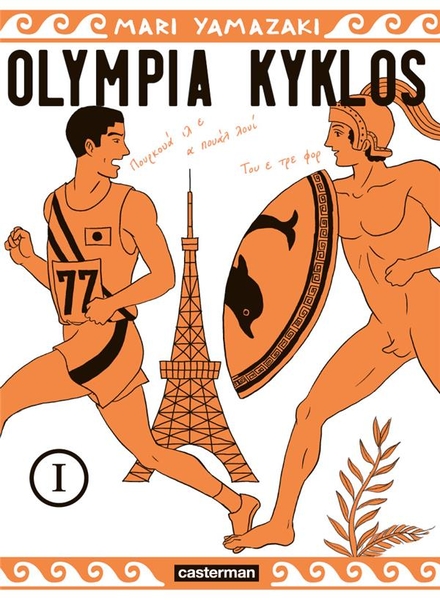 Mari Yamazaki (ヤマザキ マリ, Yamazaki Mari, born 20 April 1967) is a Japanese manga artist known for her seinen comedy manga Thermae Romae. She was born in Tokyo, but now lives in Chicago. She was awarded the 3rd Manga Taishō and the Short Story Award in the 2010 Tezuka Osamu Cultural Prizes. An anime adaptation of the manga has been produced and aired and a live-action film adaptation is in the works.

Work of Mari Yamazaki in the library